R.P.C is official integrator for the folding of Universal Robot A / S world leader of collaborative robots called COBOT based in Odense in Denmark

Thanks to technical-commercial training carried out together with Universal robot R.P.C it has created a team of technicians specialized in robot-bending integration.

R.P.C took up the challenge to integrate and build a new fully modular robotic cell.

In fact, RPC has created a cell which in a few minutes from a stand alone press brake can become a robotized island or vice versa

From now on, the limit for which a robotic island was born and died is exceeded by these simple dogmas:
• Significant reduction of space requirements
• Easy programming with the FREE DRIVE mode
• It is not essential to have large series of details
• The bending machine, using an innovative hybrid system, does not need heat exchangers to cool sore note oil for traditional hydraulic systems
• The folder can be used alone without having frontal and lateral dimensions
• The robot can be used in other areas of the company as it is COBOT technology without the need for dedicated safety devices
• Possibility to retro rent your folder without big investments 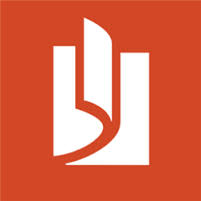 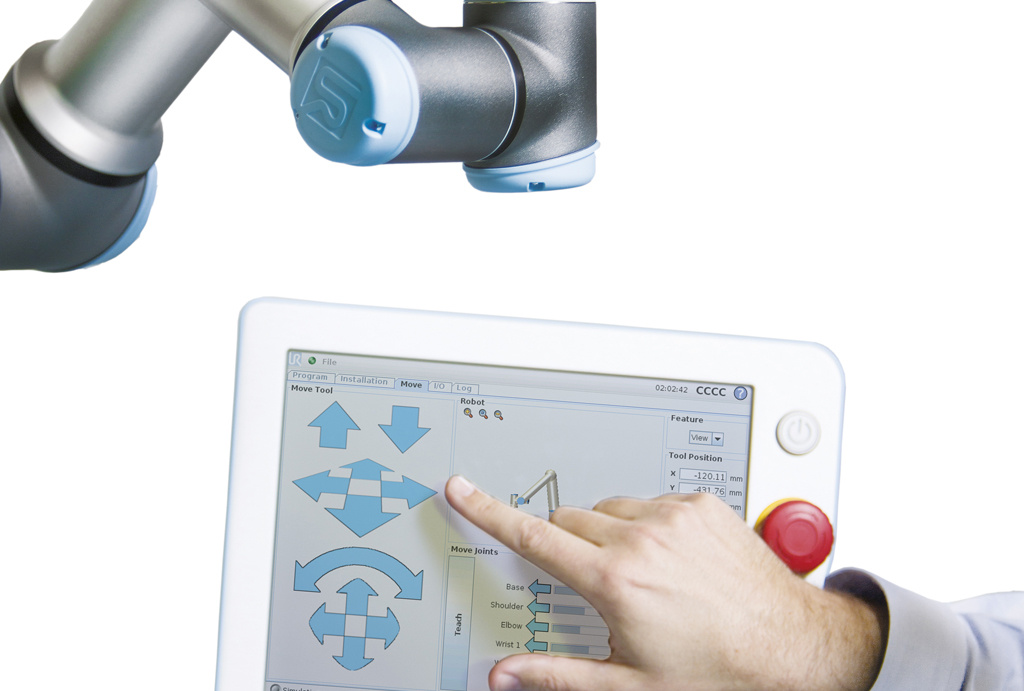 ASK FOR A FREE QUOTE